Jeffery-West celebrated their segment of the Selfridges shoe carnival by inviting American Rockers the Rival Sons to play an exclusive acoustic set for the JW guests and other patrons of the Selfridges Mens shoe department.

After the gig a few of the JW staff and the Band snuck off for dinner in a quiet corner of Soho before heading off into the night! 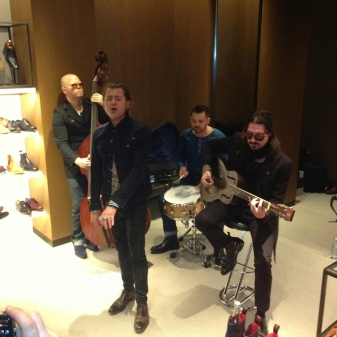 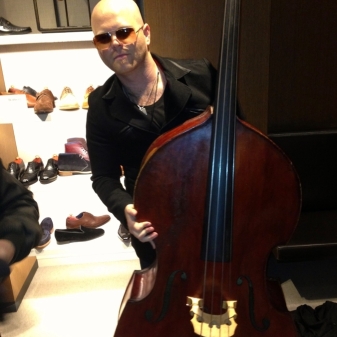 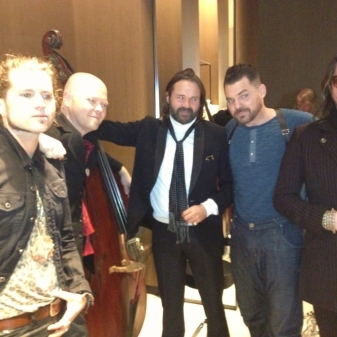 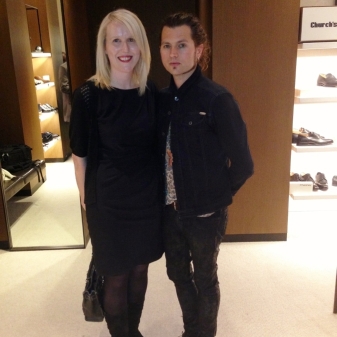 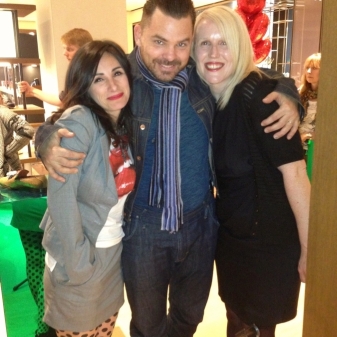 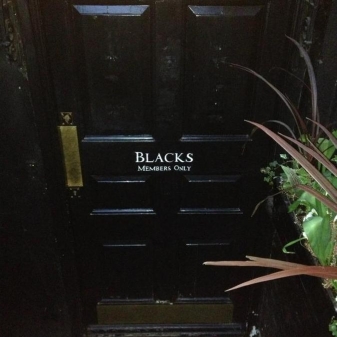 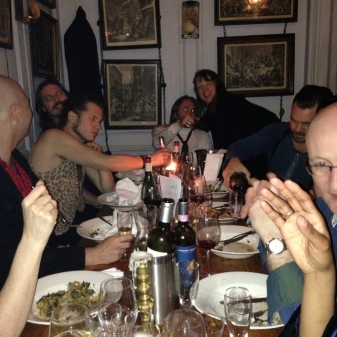 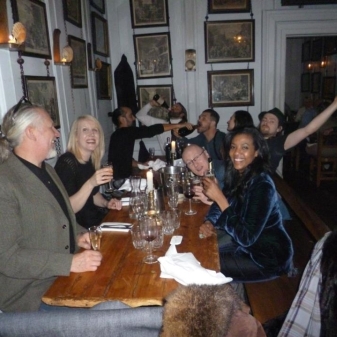 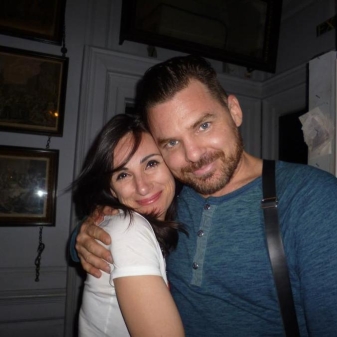 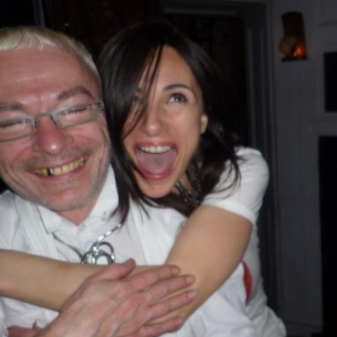